What makes us human?

Humans (Homo sapiens) belong to the family Hominidae.They are the only extant species of the genus "Homo". 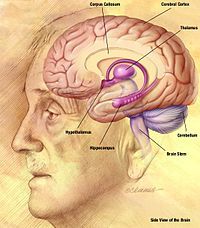 Through the evolution,humans have developed larger brains relative to the body size, which makes us capable of abstract reasoning,language,introspection,cognitive process (is the interpreting and manipulating of mental ideas and images to obtain information,to reason and to solve problems),personality (characteristics and behaviour  that makes each person unique) and culture through social learning. 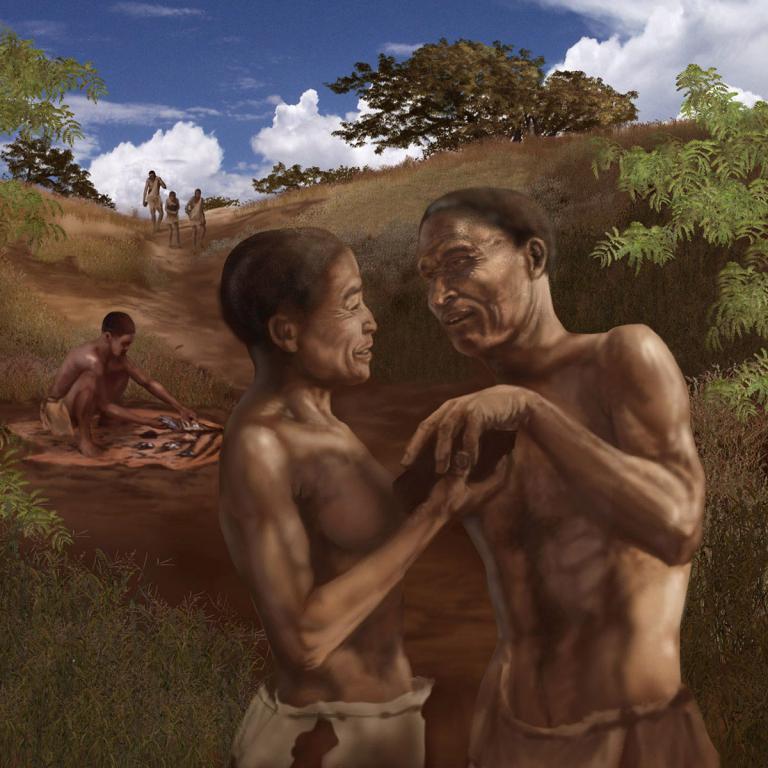 Over time early humans began to gather at hearth and shelter to eat and socialized.As brain became larger and more complex, growing up took longer,we required more parental care and protective environment of a home.Expanding social network led eventually,to the complex social lives of us. 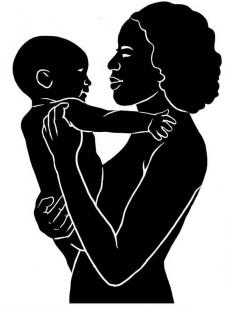 Tools are evidence of cultural evolution and capacity for language and there by capacity for culture.Large brain and bipedalism allowed the increasing of tool specialization and other development such as artwork,ornamentation,cloth making and shaping.
As the digits in our hand are straight, thumb is opposable and long, we can make a finer grip than the others which helps mainly in tool making.
Language is the medium of culture. We have well developed language areas called Broca's and Wernicke's areas.As our bodies evolved for speech ,the voice box dropped lower in the throat.the area above the vocal cord lengthened  enables us to make a wide variety of sound.
We have skull characteristics such as high forehead,rounded skull,no brow ridges, chin and small teeth,which are the characteristics of human skull.We have a S-shaped vertebral column,bowl shaped pelvis and arched structure of foot.Large toe of our foot is aligned with other digits.These features are mainly associated with bipedalism and upright posture.

Posted by Biological trends in human evolution and cultural evolution at 9:35 PM